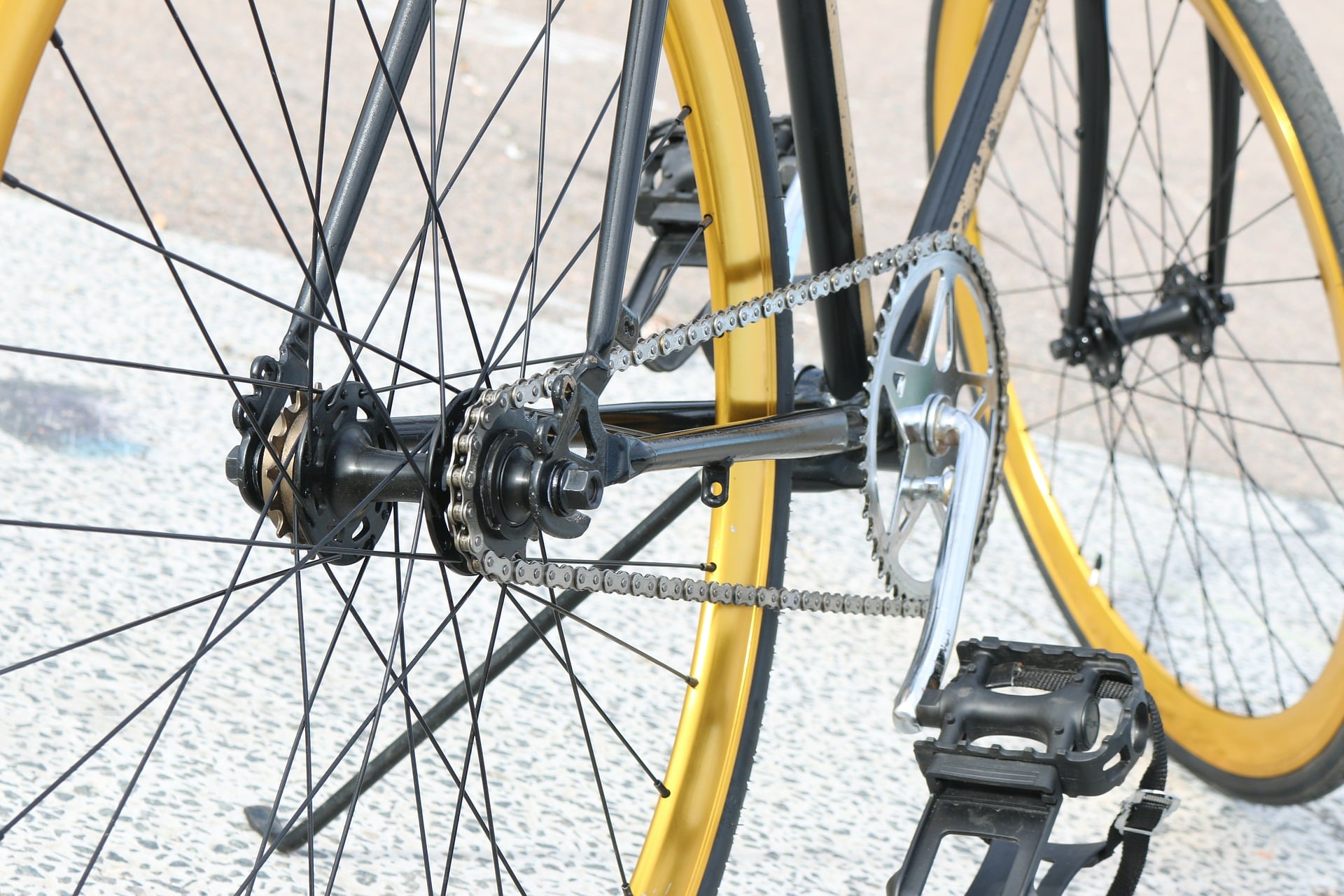 Best moment on a bike would be making it up Mont Ventoux on a boiling hot day in July a decade ago. Pedalled squares for a good hour or more when it would probably have been quicker to walk, and very nearly ground to a halt on several occasions. Passing the Simpson memorial was unexpectedly emotional.

Doing a 20-something on V718 earlier this year felt pretty good too, and I KNOW…course doper!

The bike that has given me the most pleasure was undoubtedly my first proper “racer”. It was a white secondhand 5-speed, with a proper rear mech, an upgrade from a purple 3-speed Sturmey Archer. It took me on my first real cycling adventures, youth hostelling in North Wales and The Peak District. I can’t remember what make it was, I couldn’t have cared less at that age. I absolutely loved it, and enjoyed riding it so much that once I got so carried away that I crashed into the back of a neighbour’s car parked in our street

Please forgive me this indulgence, there is a point to it…. I’ve been privileged to work with some truly amazing riders. I first met Kristian House, Ian Stannard and Geraint Thomas at a T-Mobile training camp in Mallorca in 2005 when they were all part of the BC ODP, and they showed off by towing us all up a few hills in the big ring. I recall congratulating Mark Cavendish on his performances before joining T-Mobile as a stagiaire in 2006 and him simply replying “there’s more to come mate, more to come”. I can tell you why Bernie Eisel returned from the 2007 Tour of Ireland with a black eye, but I’d better not. I was at the team gathering in 2008 when Bradley Wiggins had the whole team in stitches as he introduced Roger Hammond as the first ever bald junior world champion. I’ve worked with Sean Kelly and Tyler Farrar, and I have a huge man crush on Taylor Phinney. I’ve hung out with Jan Ullrich, Erik Zabel, Brian Holm, and Allan Peiper. Sometimes I have to pinch myself that all these things happened to me, and I cherish all of these memories.

Every one of those guys is an absolute gentleman. But without a hint of bias, my favourite pros are our very own three musketeers, Matt, Mark and Johnny. Again, I have been honoured to work with them professionally and there’s no-one I’ve met in our sport that works harder than these lads. The HTC training camp in California 2010 with Matt and Cav reunited was one of the proudest, not to say most hilarious, nights of my life. I’ve enjoyed immensely spending the last two years working with Macca and his team. He could not have been a better ambassador. I’ve not worked so much with Johnny, yet, but he’s also an absolute credit to his sport. We are very lucky at LCRC to have these guys and I hope we are able to help a few more youngsters follow in their footsteps in future.

Some of you know I had a couple of years off for health reasons. All being equal, I’m back in the saddle now and have made a tentative return to racing this year with some time trialing. The TT’s went ok, however I did get my backside handed to me in the George Darlington Memorial Road Race! I’d like to achieve gold medal standards at all TT distances, and have one eye on the 12 hour. Away from racing I’m hoping to ride from Brisbane to Sydney with my brother early next year. However, my main objective for 2018, as it should be for any Centurian, is The Sportsmans, and the dream of being crowned Winter World Champion. In my category….